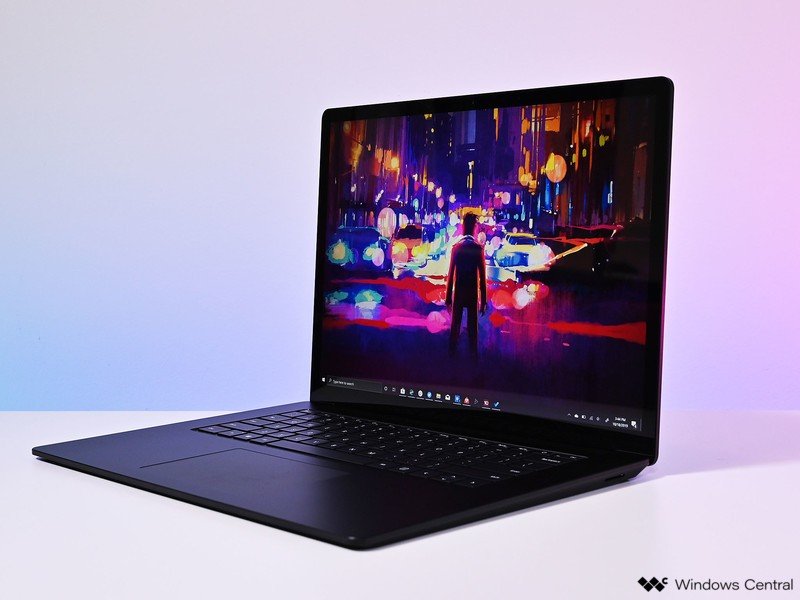 Microsoft is rolling out cumulative updates for a couple of versions of Windows 10. These optional updates are also labeled as preview updates. They aren’t required, but you can grab them now if you’d like. There are updates available for Windows 10 version 1909 and Windows 10 version 1809. The updates fix a few bugs, including an issue that prevents fonts from rendering correctly.

These updates are available through Windows Update if you go to the “Optional updates available” area of the Settings app. You can also grab them from the Microsoft Update Catalog. There are pages for both the KB4601380 update and the KB4601383 update.


Valheim workbench guide: How to build, upgrade, and use for repairs


In Valheim, building and upgrading a workbench is crucial. Without one, you can’t build shelters, and without upgrading it you also won’t be able to repair many of the tools you’ll need. Here’s how you can build and upgrade workbenches, as well as how you can use them for repairs.