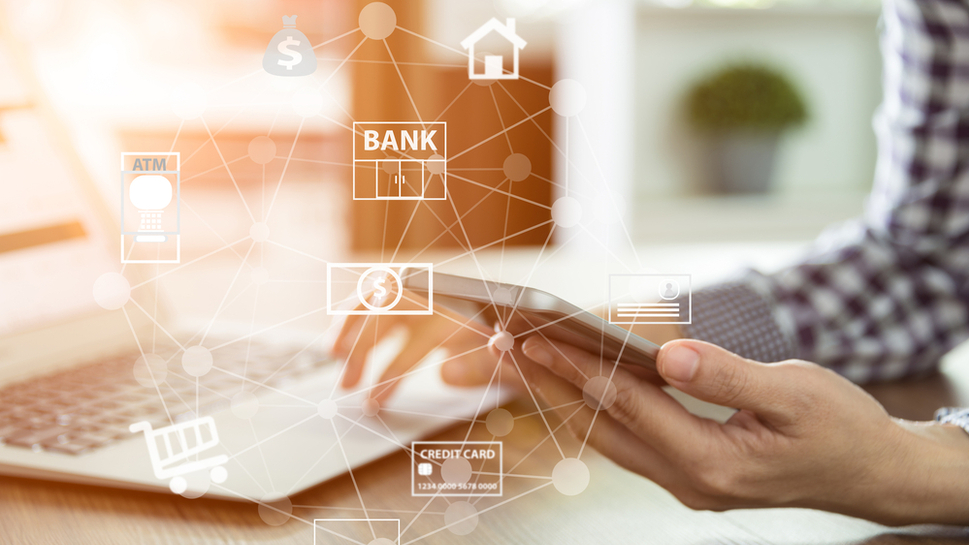 Britain needs to do more if it wants to remain a competitive force in the fintech sector, according to a new government-backed report.

The combination of Brexit, COVID-19 and overseas competition are all seen as a threat to Britain maintaining its status as a leading fintech hub.

Crucially, following Britain’s departure from the European Union, the UK looks like a less appealing prospect for fintech operations wanting to grow and expand their cross-border fortunes.

The review, led by Ron Kalifa, former Worldpay CEO, has produced a ‘strategy and delivery model’. It includes a proposed billion pound start-up fund along with plans for a fast track work visa scheme designed to make it much easier to hire premium talent from around the globe .

“It’s about underpinning financial services and our place in the world, and bringing innovation into mainstream banking,” Kalifa told Reuters.

The UK currently benefits from a sizeable 10% of the global fintech market. That is said to be responsible for generating 11 billion pounds ($15.6 billion) in revenue for the economy.

However, Britain is facing increased competition from Australia, Canada and Singapore. It also needs to do more to act on its digital finance strategy, which needs bolstering after COVID-19’s effect on the economy. The review cites New York as being a role model to follow due to its more flexible listing rules for fintech businesses.

“This review will make an important contribution to our plan to retain the UK’s fintech crown,” Chancellor Rishi Sunak commented. The government is planning to respond more fully in due course.

The review also aims to produce a more consistent fintech policy across government departments, along with pulling together private sector efforts more effectively under a newly formed Centre for Finance, Innovation and Technology (CFIT).

Despite the challenges facing Britain and its fintech future, the UK is well-known for its pioneering ‘sandboxes’, which let fintech companies test their products on real consumers under supervision.

The review recommends that regulators should take this to the next stage by helping the fintech sector tackle red tape more efficiently. 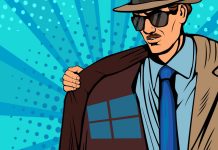 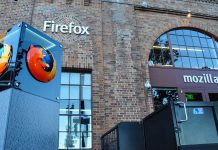 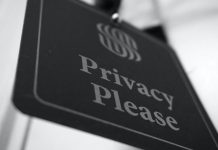 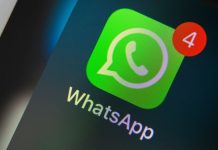 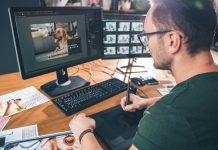 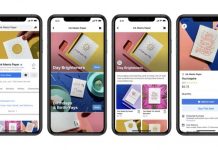