The Government “green” agenda has been put at risk because Britain’s charging network is failing to grow fast enough to keep up with the surge of new electric vehicle sales.

Sales of battery-powered cars surged 186pc last year, with 108,205 new vehicles registered, according to figures from the Society of Motor Manufacturers and Traders (SMMT).

By contrast, a total of 4,270 new public charge points were installed during the 12 month period, representing a 26pc increase.

Estimates from Rho Motion suggest Britain needs to develop as many as 12,000 new public fast chargers per year in order to maintain a viable ratio of charge points to cars. London-based consultancy Capital Economics has said Britain will need as many as 25m charging points by 2050 in order to service the country’s fleet.

Charlie Jardine, the chief executive of EO Charging, which builds plug-in stations for private companies including Sainsbury’s and DHL, said the public infrastructure was not being installed fast enough to cope with demand.

“While the best scenario for electric vehicle (EV) drivers is to be able to charge at home or at work, this is not always possible,” he said. “It’s vital that we develop an extensive and reliable public charging network for private and business road users.” 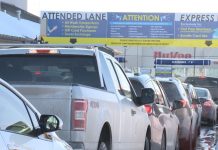 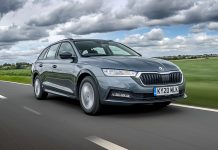 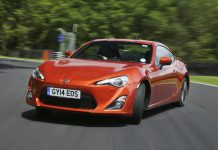 Matt Prior: The Toyota GT86 will still set your tail wagging 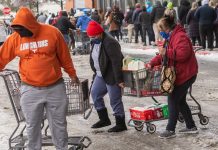 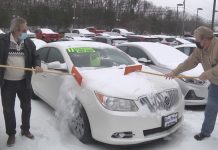