Teaching an old dog new tricks isn’t supposed to be possible, but American company Achates Power is clearly on to something with its revamped version of an early combustion engine concept: the opposed-piston engine, or OPE for short.

Instead of a single crankshaft driven by reciprocating pistons in their own bores, an OPE has two crankshafts connected by gears and two pistons in each bore opposing each other. Fuel is injected in between the two pistons as they come together and it igniting pushes the pistons apart, thus driving the crankshafts.

Achates has several versions of its OPE, diesel and petrol, designed for anything from everyday cars to military vehicles.

The petrol version, which is currently undergoing testing in a Ford F-150 pickup truck, is a 2.7-litre three-cylinder unit developing 270bhp and 480lb ft torque. Despite burning petrol, it’s a gasoline-compression-ignition engine (GCI), meaning it ignites fuel and air by squeezing it hard enough to generate heat, and that heat, along with residual hot exhaust gases deliberately left trapped in the cylinders, ignites the fuel. As in a conventional diesel engine, there are no spark plugs and no electrical ignition system. The fuel is directly injected not on top of the two pistons but at a tangent between them.

Air enters the engine through ports in the cylinders and exhaust exits through another set of ports in the same way, in typical two-stroke engine fashion. Air is supplied to the cylinders by the combination of a supercharger and a variable-geometry turbocharger. The air system not only fills the cylinders with air but also scavenges exhaust fumes out in a precisely controlled way. This approach means the engine isn’t acting so much as a pump to move gases in and out, which reduces the power and efficiency-sapping pumping losses that are normally suffered by combustion engines.

The advantages are low emissions (thanks to the GCI) and that the engine is simpler and cheaper to manufacture than a conventional counterpart, with no cylinder heads or valve trains.

Losing the cylinder heads is one factor that reduces the surface area relative to the engine’s volume, conducting less heat away, with the result that more of the energy of combustion is turned into mechanical energy (high thermal efficiency). In fact, during testing, the efficiency of the GCI version of the engine approached the low CO2 levels of the diesel.

Two-stroke engines are traditionally lubricated by mixing oil with petrol, which by modern standards is an emissions nightmare called total-loss lubrication, but Achates’ OPE is lubricated separately, like any other car engine, so that isn’t a problem. The beauty of the two-stroke cycle is that it’s far more energy-dense than the equivalent four-stroke, because it fires twice as often (every two piston strokes instead of every four) so does more work in the same time.

OPEs have been around forever, powering ships, tanks and railway locomotives since around 1900. Achates claims its OPEs are 30-50% more efficient than equivalent conventional petrol and diesel engines and 10% cheaper to make than a supercharged V6 doing the same job. The firm expects to put a 1000bhp diesel Advanced Combat Engine (ACE) into production in 2024. 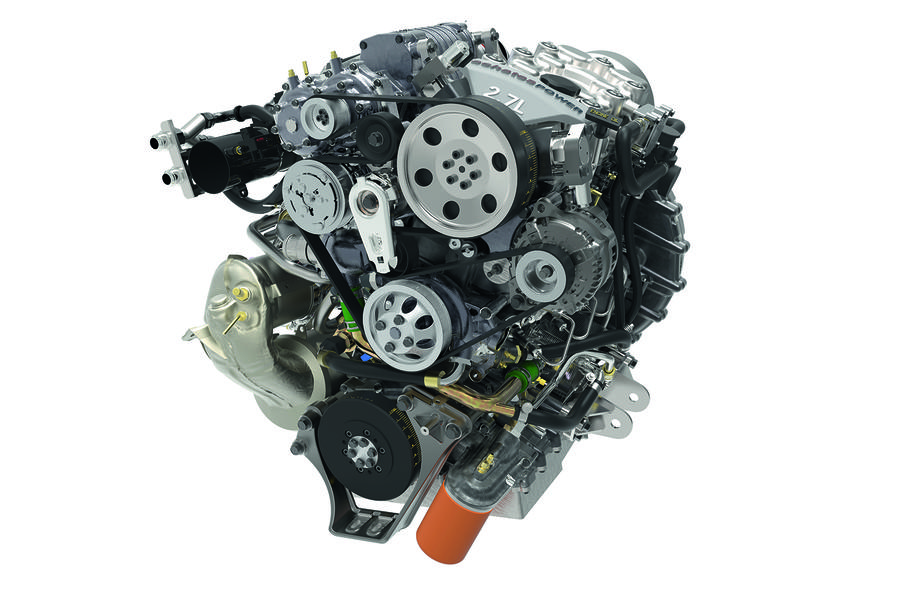 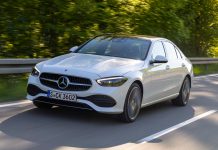 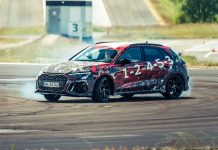 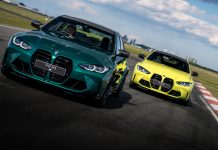 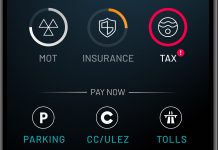 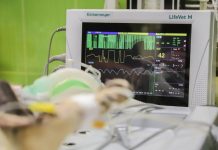 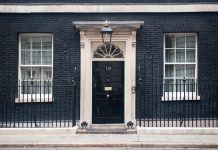 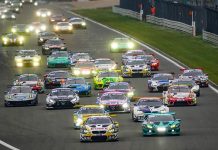 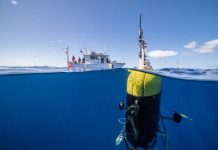 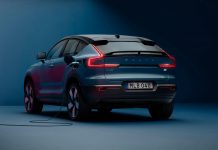