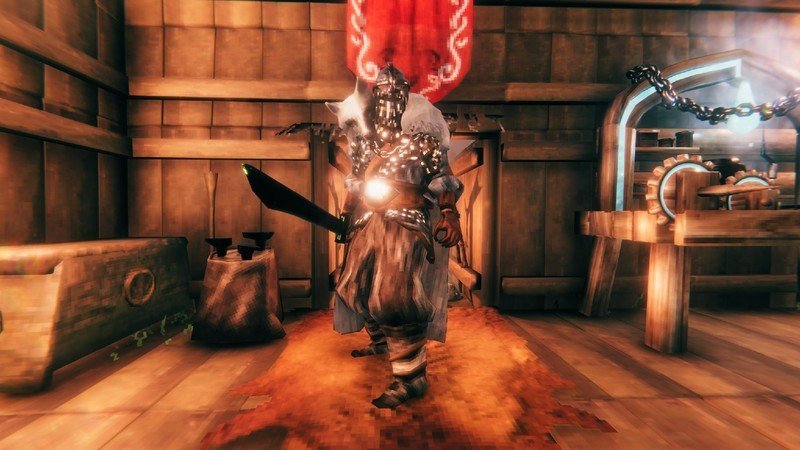 Valheim has already become a huge hit, selling over one million copies in its first week on PC. The Viking survival sim may be in early access, but there’s a lot to see, plenty to hunt, and many bosses to defeat as you and up to nine buddies explore the 10th Norse world. With nothing but the clothes on your back, players must discover everything, from simple campfires to precious metals, but what if you wanted to just skip ahead and access cool gear right away? Well, you can, with just a few tweaks in the console command menu.

Earn your place in Valhalla

Carry out Odin’s will

Valheim is an early access survival game that has become quickly become one of the most popular games available on Steam.

Console commands are one of the easiest ways to bypass game systems and experience everything in Valheim.

A few things before you dabble into these cheats, though. Since the game is in early access, we don’t know how long these cheats will remain active, or how they will affect your game save in the long run. All cheats work in single-player, and while some also translate to multiplayer, your success may vary. Cheat at your own risk!

To get started, open up your game, and once loaded, press F5 to open the console command, and type iamacheater to activate cheats. Type it again to deactivate cheats.

These commands can be used by server admins in multiplayer. You can access these commands in the same way as before, by pressing F5, and then type imacheater.

Become a god with none of the hassle

These are all of the console commands and cheats in Valheim, as of early 2021. As previously mentioned, cheat responsibly, as we don’t know how these changes to the game may impact your save file in the long-term. Many of these cheats can only be used by the host in multiplayer, so make sure you tweak your character to your liking before jumping into a server. It may be early, but Valheim is already a bonafide hit and is quickly becoming one of the best survival games on the PC.

Earn your place in Valhalla

Carry out Odin’s will

Valheim is an early access survival game that has become quickly become one of the most popular games available on Steam.