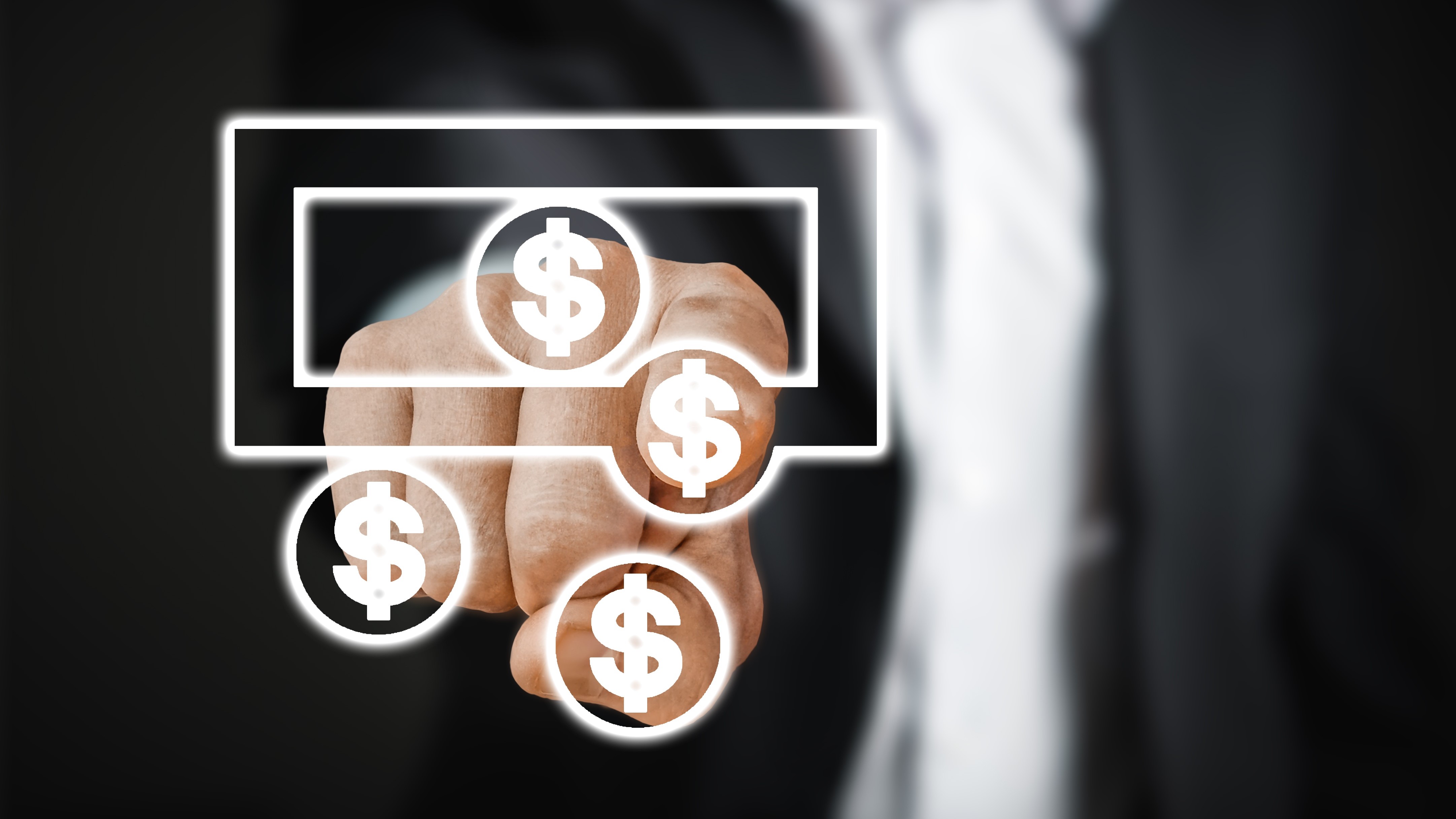 Visa has abandoned plans to acquire Plaid, the financial technology company for $5.3bn as reported by TechRadar Pro back in January of last year. The companies announced they were ditching the idea yesterday, citing regulations as the barrier to completing a deal.

In November the US Department of Justice filed a suit to block the deal on the basis of anti-competition interests, placing a wall of regulatory obstacles in place. While Visa appeared to think that a purchase could have eventually been completed the litigation involved in getting it over the line was simply too complex.

Both parties agreed to mutually terminate the merger process yesterday, almost a year to the day that the deal was first announced. “We are confident we would have prevailed in court as Plaid’s capabilities are complementary to Visa’s, not competitive,” said Al Kelly, Chairman and CEO of Visa Inc in a statement.

“We believe the combination of Visa with Plaid would have delivered significant benefits, including greater innovation for developers, financial institutions and consumers. However, it has been a full year since we first announced our intent to acquire Plaid, and protracted and complex litigation will likely take substantial time to fully resolve.”

Had it gone ahead the deal would have allowed Visa to get a better foothold in the burgeoning fintech space. Plaid lets users connect their bank counts to finance apps, including the likes of Venmo and Betterment. Visa could have utilised the technology to boost their ability to process online payments and bolster financial investments.

Meanwhile, Plaid is enjoying continued growth thanks to booming demand for its services as consumer hunger for the likes of stock trading apps and neobanks continues to rise. 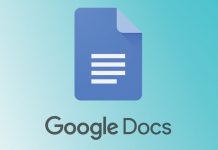 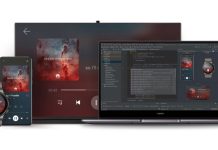 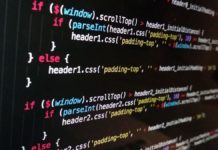 Productivity Journals (and Celebrations), Callback URLs in Obsidian, and More – The Sweet Setup

How to try Google’s Chat messages feature in Gmail

How to green screen duet another video on TikTok

Does the service offer accurate results?