If you haven’t heard of Vivo, fear not. The Chinese tech company only really made itself known in the UK and Europe at the tail end of 2020, when it launch a quartet of Android phones – and alongside them these, the TWS Neo earbuds.

The name stands for true wireless, i.e. the type of wireless earbuds popularised by Apple’s AirPods. And at £129 in the UK it’s pretty clear that the TWS Neo are intended to rival Apple’s popular headphones – an impression only helped by a fairly familiar design.

An ultra lightweight build and surprisingly snappy gesture controls are the main selling points here, though while audio quality is decent you can certainly find better for the price. There’s no noise-cancelling either, though for the most part you’d expect to spend a little more than this for ANC anyway.

The TWS Neo fit firmly into the ‘sorta like an AirPod’ school of true wireless earbud design, especially in the white finish – though the shimmering dark blue version (near black, if we’re being honest) does a little more to look like its own thing. 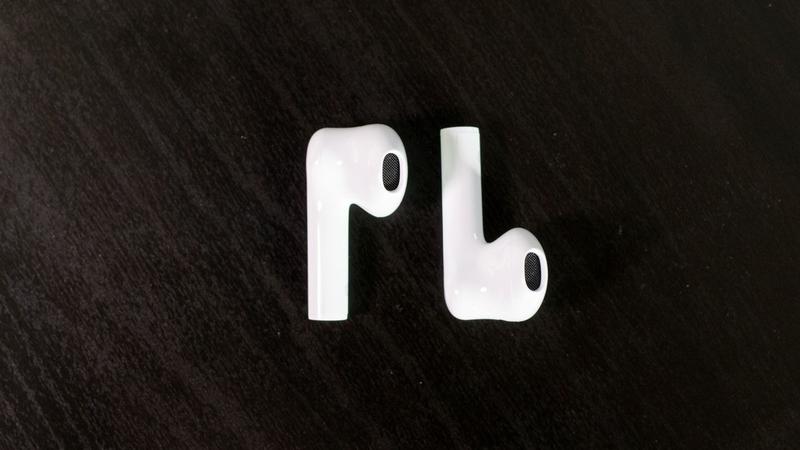 Expect a small earbud with a longer stem that dangles out from your ears, and a simple cylindrical case to hold the buds when they’re not in use. An IP54 dust and water-resistance rating for the buds should add some peace of mind too, making these a better exercise option than you might think.

It’s clear that Vivo has worked hard to keep the buds lightweight, and these are among the lightest I’ve ever tested. That might not sound like much, but when you’re wearing earbuds for hours every gram counts, and these are more comfortable than most as a result.

One caveat to that is that the buds don’t use adjustable silicon tips (again, very AirPod). That means there’s only one size, and no give at all. They fit my ears well, but there is of course a risk that you won’t be so lucky, and if so there’s isn’t a whole lot you can do about it. 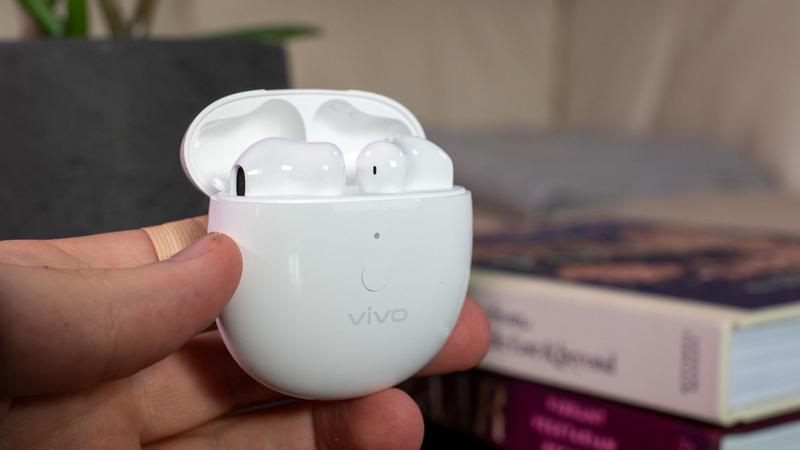 The lightweight plastic design extends to the case too, which weighs a whopping 45.7g even with the buds inside – barely anything. There is a slight downside here though: the hinges on the lid feel decidedly frail, and while I haven’t run into any problems yet, I wouldn’t exactly describe the case as ‘sturdy’.

The bottom line is that these are great buds if you want headphones that are lightweight and comfortable, even if they don’t have a particularly distinct identity.

Sonically speaking, the TWS Neo are fine. They’re not likely to wow anyone, and bass obsessives in particular should look elsewhere, but for most users these are more than up to the task. 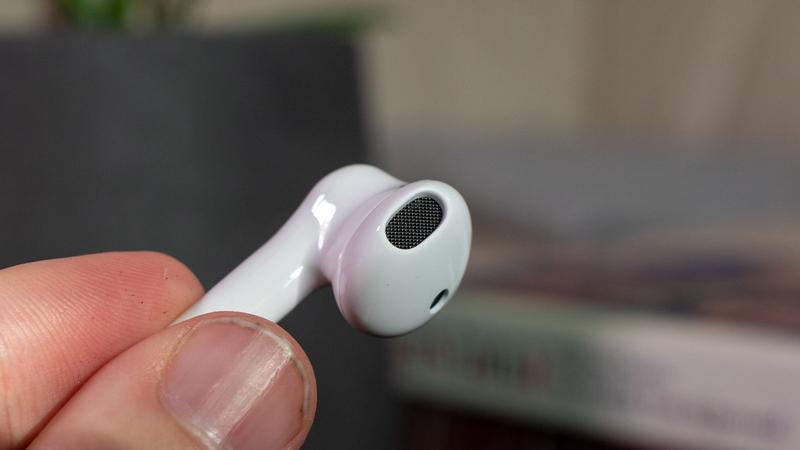 14.2mm drivers deliver the sound, and in the mid and upper registers the results are admirable enough. The soundscape is open enough to pick out distinct voices and instruments in most tracks – none of the muddying together common in cheaper buds – and pop music in particular is served well, with punchy, vibrant end results.

The buds struggle more at the lower end, with a distinct lack of bass oomph despite the relatively large drivers. That means some tracks will come out a little weedy and thin, with dance and hip hop especially lacking the drive you might be used to.

With no active noise cancellation the buds also don’t do anything to block out exterior noise, and with no silicon tips there’s not even any particularly notable passive noise blocking. That’s great if you want to stay aware of your surroundings on the go, but anyone hoping to tune out the sounds of their morning commute might be disappointed. 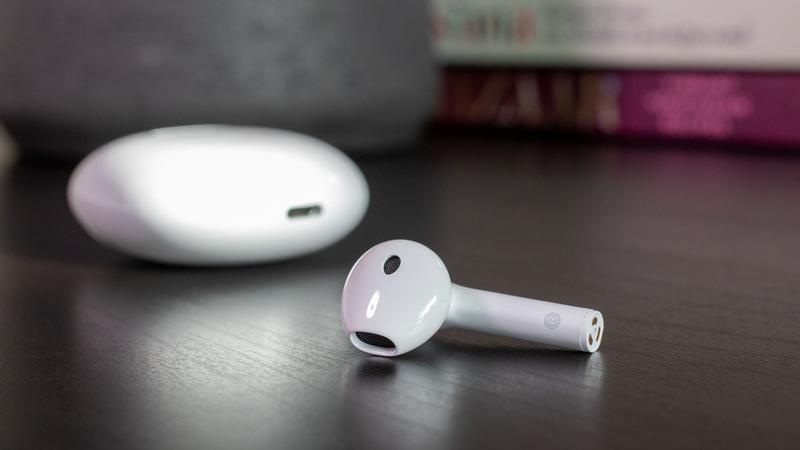 Audio for voice calls is crisp and clear, and there is some AI noise cancellation here to block out sound from your surroundings. It’s not perfect – walking down a windy street still left someone on the other end of the line struggling to hear – but most of the time you’ll find little to complain about.

Vivo claims you can expect four-and-a-half hours of charge from the TWS Neo buds, with 22.5 total including the charging case.

In terms of the buds, I’d actually say that’s a fairly conservative estimate, and they tended to last five or six hours before giving up the ghost – though the estimate for total case battery life is more accurate.

Either way, battery life is at the lower end of the market, and some rivals would run laps around the Neo. As long you keep the case on you when out and about, it should be fine though. 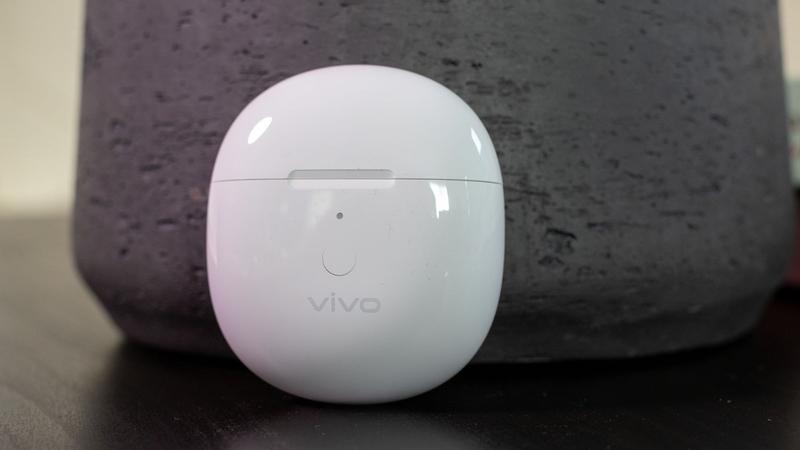 Charging is handled by USB-C, and it’ll take a little over an hour-and-a-half for a full top-up. There’s no wireless charging option, but that’s not unusual for the price.

It’s mixed blessings on this front, with fairly impressive on-device controls let down slightly by a pretty basic app experience.

First, the good. Gesture controls let you swipe up and down on each earbud to change the volume by default, with a double-tap to play/pause. They’re smooth, reliable, and responsive (never a guarantee on earbuds), and the only minor gripe is that it’s easy to accidentally nudge the volume up or down when adjusting the earbud fit in your ear.

Earphone detection also does a decent job of recognising when the buds are in or out of your ears, pausing music automatically when you remove a bud, and playing it when they return to your ears. 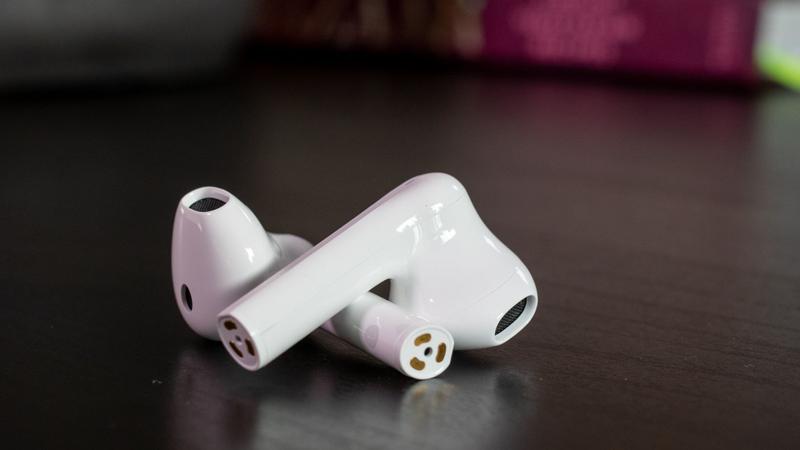 The bad side is that Vivo’s accompanying app is pretty barebones. You can use it to adjust the gesture controls, but only to change the double-tap on each earbud, with next/previous track controls or the option to activate a voice assistant.

You can also use the app turn the in-ear detection off or on, and manage firmware updates, but that’s it. At this price I’d really expect some sort of EQ controls or more control customisation, so Vivo’s software offering does feel a little limited – though this is a small complaint in the grand scheme of things.

A UK price of £129 puts the TWS Neo outside of what we consider cheap true wireless headphones, though they’re still a little more affordable than the £159/$159 AirPods. 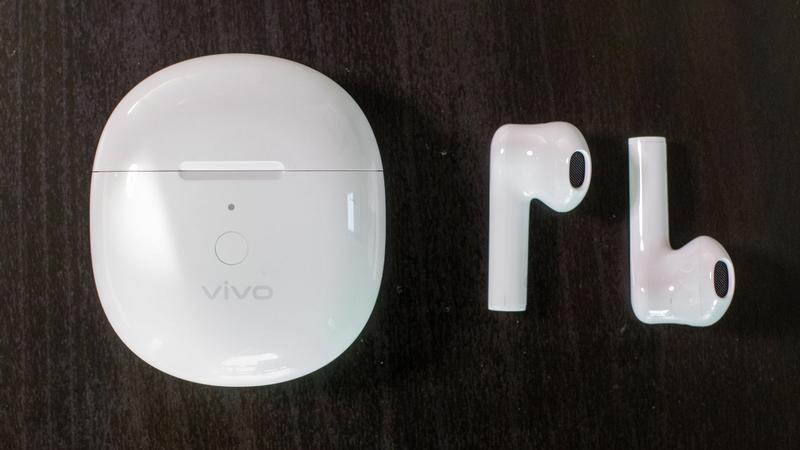 This is a competitive price point though; the excellent RHA TrueConnect 2 and Cambridge Audio Melomania Touch both cost the same amount, and are currently the two top recommendations in our true wireless headphone chart.

The good news is that if you don’t mind buying an imported pair from the likes of Banggood, Geekbuying, or Ali Express, you can buy a pair for less than half the UK RRP – making them a much more compelling option.

The Vivo TWS Neo are a decent pair of true wireless earbuds that are probably priced a little high for what they offer.

The lightweight design ensures comfort in the long haul (even if the battery life, ironically, isn’t exceptional), and great gesture controls go some way to making up for audio that’s only decent.

Snap them up if you see them going cheap, but at full price you can do better elsewhere.

Apple Cyber Monday Deals 2021: Where to Save on AirPods, Apple Watches, and iPads

Your house just got smarter with this HomeKit smart plug deal

Joy Behar has a point about coming out, if you could only hear her over your outrage