Electrified vehicle (EV) sales across Europe surged 153% year on year in October, bucking an industry-wide downward trend as a result of the coronavirus pandemic.

Of last month’s 1,127,624 registrations – 7% fewer than in October 2019 – 26.8% had some form of electrified powertrain, according to industry analytics firm Jato Dynamics.

The biggest-selling electrified cars were mild hybrids, which made up 32% of electrified car registrations last month, compared with 16% for the same period in 2019.

While demand for ‘traditional’ hybrid cars shrank, the market share of plug-in hybrids increased from 21% to 24% and registrations of pure-electric vehicles rose from 21% to 25%.

The Volkswagen ID 3 enjoyed a particularly strong showing and was the top-selling pure-electric car in Europe, with 10,475 units sold throughout the month. The top spot was previously held by the Tesla Model 3 but the US brand tumbled down the rankings last month, due partly to the timing of Tesla’s deliveries, which are due to arrive in November, missing the boat for October.

October was the second consecutive month in which EVs outsold diesel cars, whose share of the market fell to 26.3%.

Jato analyst Felipe Munoz said: “Similarly to the demand seen for the Tesla Model 3, the Volkswagen ID 3 is another example of how appetite for competitive and stylish electric cars continues to grow day by day.”

The Renault Zoe was the second best-selling pure-electric car, moving 9778 units, while Hyundai’s Kona Electric came third, with 5261 registrations for the month.

The top-selling mild hybrids in October were Toyota’s Yaris and Corolla, of which 13,338 and 9728 units were sold respectively. The Mercedes-Benz A250e led the pack among the plug-in hybrids, with 4209 examples registered.

As for conventionally fuelled cars, last month brought strong results for Opel/Vauxhall. The brand’s Corsa hatchback became the third best-selling car in Europe for both October and the year to date, selling 21,220 units last month, 59% more than the previous-generation car achieved in October 2019. 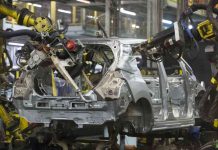 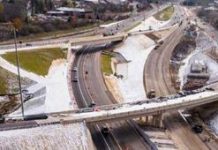 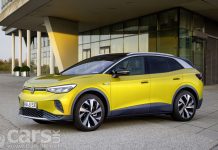 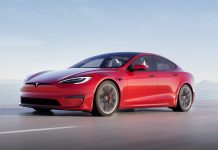 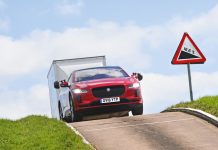 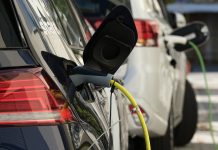 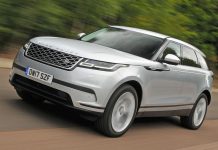