Microsoft has been awarded a patent for a new virtual reality text input system that could prove to be a better way for writing complicated or lengthy text in VR when using motion controllers and Xbox gamepads. It uses a radial design with layered inputs and predictive elements that put the most likely of letters within easy reach depending on what’s being “typed.”

Despite QWERTY keyboards not offering the most accurate or intuitive keyboard layout, they still remain the most efficient mainstream method of creating lots of digital text quickly. We should know, we spend all day doing it. But there may come a time when typists need to learn to use something else and the transition to virtual reality with motion controllers that don’t facilitate easy access to a keyboard — virtual or physical — could be that turning point.

To that end, Microsoft is looking to create an input mechanism for the virtual future and in the same breath, offer console gamers something more intuitive to use when “typing” with a gamepad. Its new patent offers a wheel interface that’s not too dissimilar to its Surface Dial, as WindowsCentral highlights, and could prove to be a much easier way for VR and console gamers to input text quickly and accurately than existing floating keyboards.

The patent recognizes that the QWERTY layout is designed with 10-finger inputs in mind, making it a poor choice for the single-cursor system currently offered by joystick controlled inputs. Its new typing wheel could see usage in virtual reality, mixed reality, and any platform where game controllers are the most common input mechanism.

As with any patent, there is no guarantee that Microsoft ever makes a product that utilizes this radial mechanism, but it did originally file it back in March 2018. That could mean that the company been developing the idea in the meantime, so in theory, it doesn’t have to be years away from a more general release. Since it’s a software-based solution to the typing problem in VR and on gamepads, it wouldn’t take much more than a patch to make it available to gamers the world over.

If such a move did take place, it would be interesting to see if such a technology was eventually used in other company’s VR headsets, like Oculus VR’s new Quest. 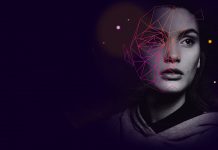 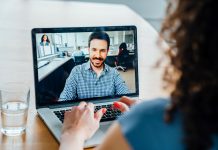 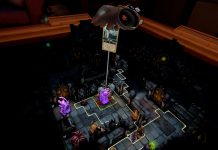 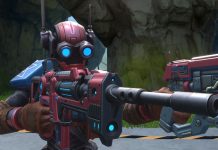 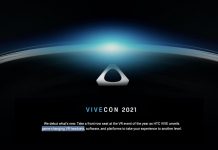 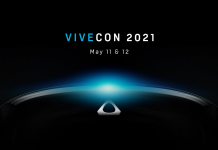 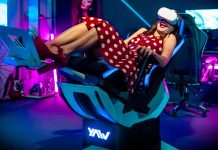 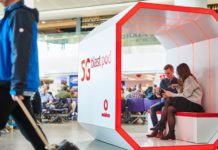 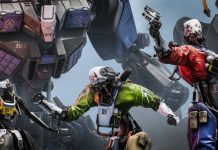 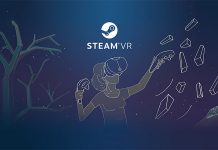