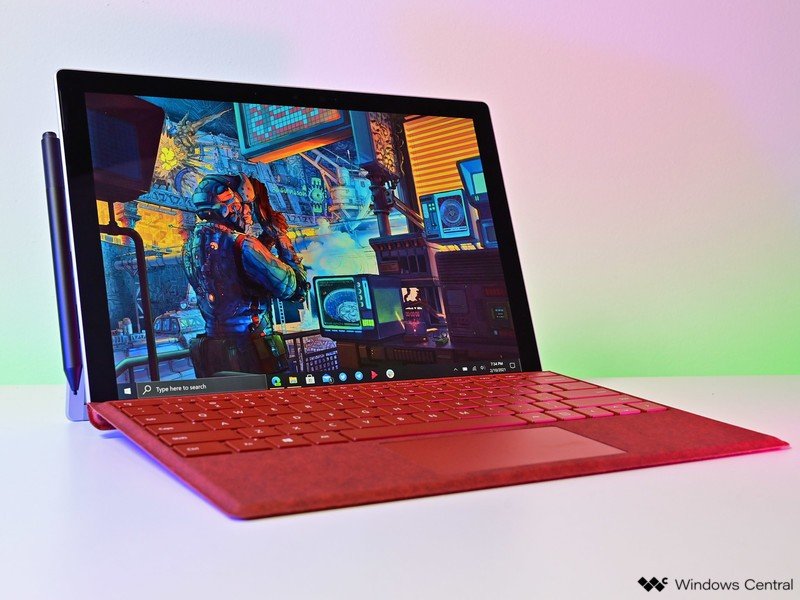 Yesterday was National Roast Day, which is apparently a thing. Wendy’s, the popular fast food restaurant known for its Twitter roasts, took the opportunity to roast anyone it could. The company’s Twitter account asked people to ask to be roasted. That tweet has over 18,000 replies, including one from Microsoft’s Brandon LeBlanc.

LeBlanc asked Wendy’s if he will ever find true love. Wendy’s responded with some words spicier than its Spicy Chicken Sandwich.

Ouch. LeBlanc might need a frosty after that one.

While I appreciate the spicy takes, and nuggets, of Wendy’s, I disagree with its tweet here. Many people love the Windows Insider Program and its team. How can you not love LeBlanc, a man who has a pinned tweet of a Surface Duo with a wig dressing it up as a tribble?

All of this is in good fun, of course. LeBlanc would not have been asked to be roasted if he wasn’t ready for Wendy’s to respond.

Wendy’s also took the chance to roast Bing. Bing’s Twitter account said that it was “searchin’ for a searing” and Wendy’s delivered.

Congrats on being the number one search engine site that comes up when people misspell Google. #NationalRoastDay

Microsoft Edge also tried to join in on the fun, but the Wendy’s account playfully said it missed the chance to roast them due to the slow browser.

sorry this is a bit late. we tried replying 2 hours ago but we were using Microsoft Edge #NationalRoastDay

The Edge account clapped back with a joke about Wendy’s taking too long to start serving breakfast.

No worries. At least it wasn’t as late as you were when you decided to start serving breakfast.

We remind people to ask to be roasted by Wendy’s at their own risk. If you come for the queen, you best not miss. 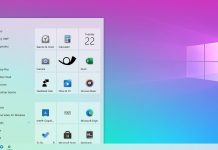 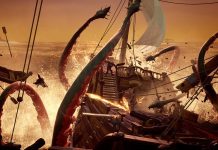 Sea of Thieves Kraken: How to find and kill the Kraken Windows 10 might soon let you turn off Aero Shake Use TaoTronics Ring Light for pro-level selfies, Zooming, and streaming 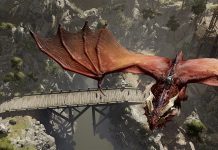 Panasonic TOUGHBOOK 33 review: The most badass 2-in-1 PC gets a welcomed refresh for 2021 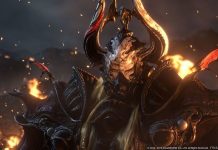