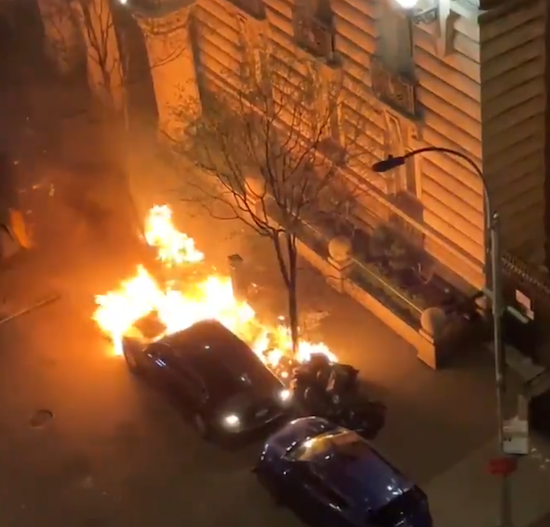 A fire erupted early on Friday morning in front of one of the Upper West Side’s most historic buildings — the Dorilton at 171 West 71st Street. The fire consumed a car and some trash nearby, but no injuries were reported, according to the FDNY. It started at 4:59 a.m. and was put out by one unit. It’s not clear how it started. 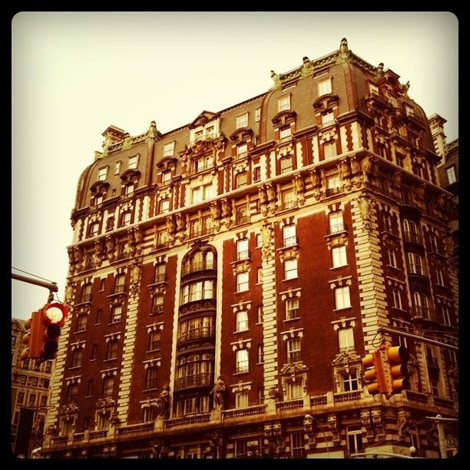