You might think of the Side button as a lowly apparatus used to turn off your Apple Watch, but this unassuming button hides many features, including a personalized app launcher. Here’s everything that the Side button on Apple Watch does.

The Side Button Started Out With a Friends Feature

When the Apple Watch first came out in 2015, the Side button had an entirely different purpose. It was supposed to be a one-click method for you to send your heartbeats to your friends. It’s not surprising that this didn’t work out.

Pressing the Side button on the Apple Watch brought up the Friends screen. This screen contained your contacts who also had the Apple Watch. Here, you could tap the screen to send hearts or doodles or to place a call.

The Side Button Acts as a Dock

watchOS 3 update in 2016 brought a new feature—the Dock. It was similar to the Dock that you’re used to on the iPhone, iPad, and Mac, but with a new twist.

When you press the Side button, it will show you a list of your recently used apps, with the most recent app at the top. Here, you can scroll down using your finger or Digital Crown to see other apps. Just tap an app to switch to it.

RELATED: How to Add an App to the Dock on an iPad

You Can Turn It Into a Personalized App Launcher

There’s a reason you don’t find yourself using the Side button often. It’s because the default behavior of the Dock isn’t really that useful. Most of us aren’t juggling between three or four different recently used apps like we do on the iPhone or iPad.

Fortunately, there’s a hidden feature that lets you turn the Dock into a personalized app launcher (so you can finally ditch the default app launcher). Instead of showing the recent apps, you can switch to your favorite apps.

To set this up, open the “Watch” app on your iPhone. From the “My Watch” tab, choose the “Dock” option.

Now you’ll see a list of pre-selected apps. Tap the “Edit” button to customize the Dock.

You can scroll down to see all available apps installed on your Apple Watch. Tap the “+” button next to an app to add it to the list.

Then use the three-line handle icon to rearrange the app order. You can add apps and arrange the layout of the Dock as you please. Once you’re done, tap the “Done” button to save the layout.

Now, when you press the Side button, the Dock will show your list of pre-selected apps with a preview of what’s going on in the app.

Tap an app to switch to it. The Dock remembers where you left off, so you won’t end up at the top of the list next time you press the Side button.

You Can Use It for Apple Pay

RELATED: How to Setup and Use Apple Pay on Your Apple Watch

How to Turn off the Apple Watch (or Contact Emergency SOS)

You can use the “Emergency SOS” slider to place a call to local emergency services. If you have the Medical ID set up in the Health app, you’ll also see a Medical ID slider here.

If you’ve been using your Apple Watch for a couple of years, it might be difficult to make it through the day without hitting the charger. Here’s how to extend the battery life on your Apple Watch.

RELATED: How to Improve Your Apple Watch’s Battery Life: 12 Tips 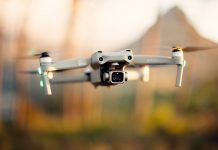 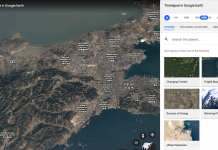 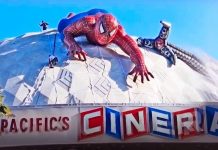 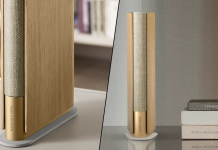 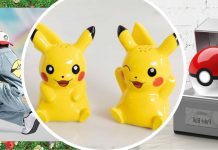 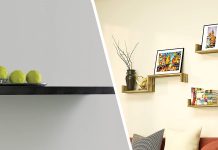 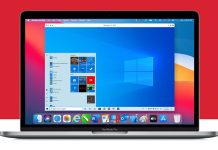 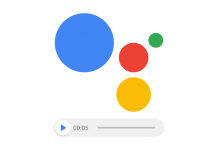 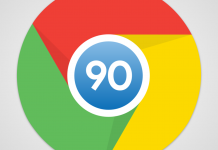 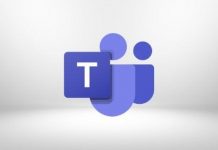