Smartphone manufacturers around the world are on a quest to upgrade their phones to Android 11. Meanwhile, Google is moving on to the next version, Android 12, and might release the first Developer Preview later this month. But prior to its official release, leaked images from a document may have already given us some insight on what to expect. For starters, a major visual overhaul is what is definitely on the cards along with some under-the-hood improvements. What are some of the features that you think should be included in Android 12?

It is evident from the leaked images and other information that theming is expected to get a significant boost in Android 12. Last month, we learned that Google might expand theming capabilities in stock Android. While theming is common in Android skins like MIUI or ColorOS, the improved theming feature should allow users to change accent colors not just in the Android system UI but also in third-party apps.

The feature is not actually new to Android and has been available on custom ROMs in the form of T-Mobile/CyanogenMod Theme Engine, Sony’s RRO and later OMS APIs (used by Substratum), etc. for several years. This is the first time, however, when Google might just actually embrace it for the Pixel and other Android One smartphones.

This one has been a long time coming, but it’ll likely finally make an appearance in Android 12. Scrolling screenshots are one of the most highly requested features and for good reason. The feature makes it easy to take screenshots of bigger pages without having to stitch together images yourself.

Google is likely to adopt new visual cues that inform you when an app is using the camera or microphone in the background or foreground — just like we see on MIUI 12 and iOS 14. These indicators have been available in previous versions of stock Android but only as written alerts in notifications. Google might even mandate other manufacturers to include this feature in their custom Android skins with the Android 12 update.

The leak also suggests changes to widgets. One aspect that especially stands out is the new set of widgets around conversations. While there is not a lot of public information available on these widgets, we expect they will alert users of the latest calls, messages, or other interactions from favorite contacts. Just like the privacy indicators, we may expect Conversations to be an essential part of the Android 12 update.

With Android 12, Google will decouple emojis from Android system updates. This will allow new emojis to be available on Android smartphones without a system update.

Google is also expected to include an app hibernation feature in Android 12 to will help free up space on your smartphone by automatically clearing the cache of unused apps. Besides clearing cache, the feature might even delete apps if they are not being used for a long time. This feature will particularly be useful for smartphones with limited storage.

What other features do you want to see in Android 12?

While we have listed some of the features we expect to arrive with Android 12, is there something you feel will be added to the upcoming version of Android? Google has long adopted features from third-party Android skins and might once again adopt some of these features for Android 12.

What are your expectations of Android 12? Share them in the comments below! 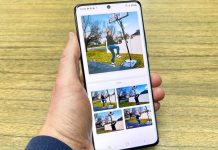 Android 12 could fix the worst thing about big-screen phones 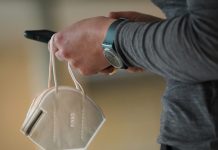 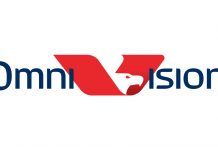 One out of seven smartphones sold in Europe 5G-enabled: GfK – Xinhua 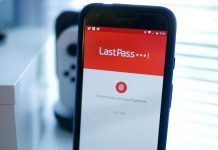 LastPass free restricts users to one device type in March 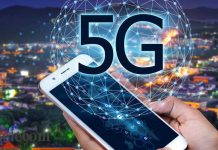 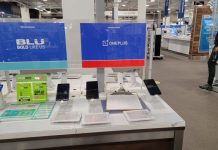 Analyst: OnePlus Nord Phones Blowing Up at Metro by T-Mobile 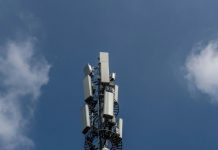 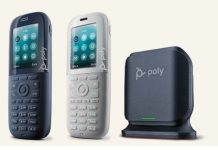