Xiaomi’s Redmi series is the most popular in the company’s family of phones and today, it just added three new members to the Indian market: Redmi 6, Redmi 6A, and Redmi 6 Pro. The latter isn’t all that new to keen followers because it’s actually the same device as the Android One-totting Mi A2 Lite, only that it has MIUI on top of stock Android 8.1 Oreo.

Perhaps what is proving to be a bit confusing for consumers is the difference between the Redmi 6 and the Redmi 6A. To help you around these two, let’s do a small comparison to find out what’s common between them and what’s not.

To get a better picture of this, here’s a table showing the specs and features of the two phones, the similarities and differences all in one place.

What’s common and what’s not

As you can see from the table above, the Redmi 6 and Redmi 6A have more similarities than differences, which is perhaps the reason their price tags aren’t so far apart. To get your hands on the entry-level Redmi 6A, you need INR 5,999 while the starting price of the Redmi 6 is INR 7,999. Their premium variants will set you back an extra INR 1,000 or INR 1,500, respectively. 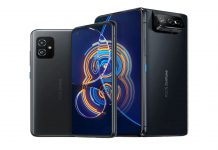 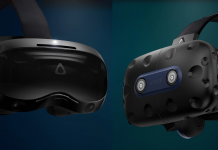 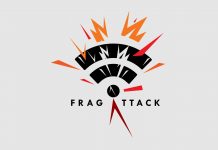 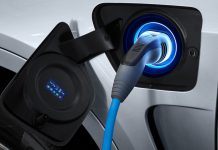 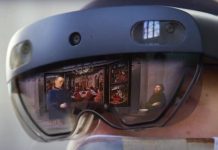 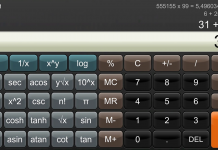 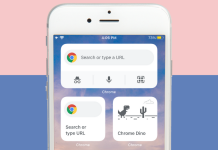 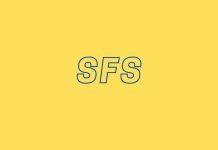