From a tiny market capitalisation and and insolvency worries to becoming one of the world’s most valuable car companies – it’s been an extraordinary 18 months for Nio. Now that William Li’s premium EV brand has turned the corner financially, might it become one of the big names in premium EVs later this decade?

Some compare this start-up to Tesla and to a certain extent that’s true, the obvious similarities being a CEO whose every word is analysed by passionate followers, and an expanding range of in-demand electric vehicles. Yet as Tesla talks of expanding downwards towards a CNY160,000 (USD25,000) base price Honda Civic-sized model, Nio has its sights set firmly on becoming an entrenched luxury brand.

William (also known as Bin) Li gives the strong impression that for the moment, he is happy to keep Nio on a path towards becoming the default Chinese luxury EV make, while at the same time taking cautious steps outside the PRC, as the company’s expansion into Norway demonstrates.

Other countries in Scandinavia and the greater European region will inevitably follow but not – at least not yet – the US. Nio is nonetheless likely making plans to have an eventual presence in multiple countries. Before it can do that though, questions remain over whether or not a model of outsourcing production, battery-swap stations, and offering the battery pack separately (Battery as a Service: BaaS) to buyers of its cars can be made to work everywhere else.

We should hear more about Nio’s next moves during a CY2020 financials briefing. That’s set to take place on 1 March.

The firm’s next model – also its first sedan – was presented at a glitzy event last month, although deliveries of the ET7 won’t start until the first quarter of 2022.

Including the EP9 hypercar from 2017/2018, only 16 examples of which are believed to have been made, the 5,098 mm long vehicle will be Nio’s fifth model and the first for an architecture termed NP2.

A prototype was exhibited and detailed at the company’s ‘Nio Day 2020’ event in Chengdu on 9 January (delayed by COVID from 2020). An earlier take, the ET Preview, had been revealed at the Shanghai motor show in April 2019. Both of these looked like hatchbacks but they were sedans, so as well as being larger than the Tesla Model S which many have sought to compare the ET7 to, that is another difference.

The pre-production model is claimed to have a permanent magnet front motor with an output of 180 kW, while the rear-mounted induction motor produces 300 kW. Combined, they produce 850 Nm as well as the 480 kW.

Nio refers to the battery capacity variants as Standard Edition (70 kWh), Premier Edition (100) and Extended Edition (150). The last of these won’t become available until late 2022, and there are as yet only limited details about this solid state pack other than it will combine several technologies, including Nickel-Ultrarich Cathode and Si/C Composite Anode. The supplier has not been named although some reports have claimed it is CATL.

The big four-door car, which has air suspension, frameless windows and minimalist interior, is strong on technology. The ET7 will have an automated driving sensor and software suite called Aquila, while the company’s computing platform which processes the generated data is called Adam.

What some missed hearing at the company’s Q3 financial results press conference in November 2020 was Bin Li’s statement that Nio would be adding two sedans.

Nio’s existing range consists of three models, with the fourth said to be less than a year away:

Reports for many other manufacturers’ future models are grouped in the OEM product strategy summaries section of just-auto.com.

More detail on past, current and forthcoming models can be found in PLDB, the future vehicles database which is part of GlobalData’s Automotive Intelligence Center. That includes the former Nio EP9 as well as today’s EC6, ES6 and ES8.

Yet another China-based OEM, Brilliance Shineray’s rapidly rising SWM division will be the subject of the next feature in just-auto.com’s future vehicles reports series. 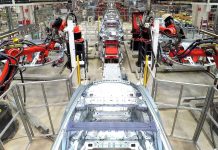 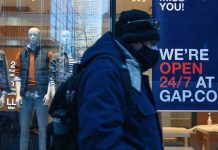 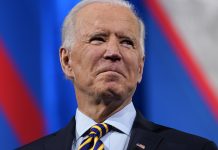 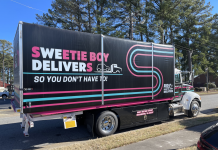 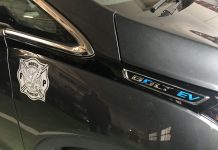 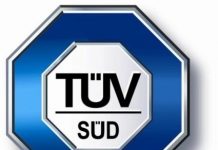 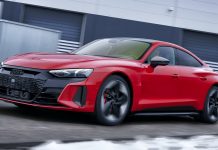 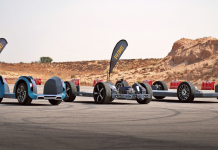 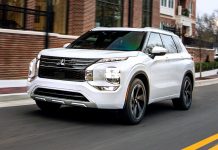 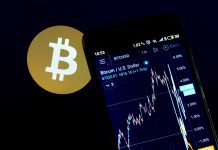