The Apple Special Event on 30 October saw updates to the MacBook Air, the Mac Mini and the iPad Pro as well as the introduction of the Apple Pencil 2, this was only a month or so after the iPhone and Apple Watch event too. We’re not expecting any more Apple events untill March 2019 but they do love to surprise us.

In this article, our experienced Apple pundits look ahead to the launch events we expect from the company over the next 12 months, and the products likely to be unveiled at each of them.

There are exceptions, but Apple’s big announcements tend to happen at four yearly points:

So far 2018 has seen a major education-themed iPad launch in late March, followed in June by the week-long WWDC 2018 developer conference. This saw Apple reveal details of the upcoming major updates to all four of its software platforms, but hardware news was pushed back to July’s new MacBook Pro models (not an event – just an announcement).

Apple’s biggest event is the iPhone refresh, which happened this year on 12 September. We saw the introduction of the iPhone XS and XS Max alongside the colourful iPhone XR and new Apple Watch Series 4.

Apple rounded off the year with an event on 30 October which showed off a new MacBook Air, Mac Mini, iPad Pro and the Apple Pencil 2

In the past, Apple has made some significant announcements at spring events. In 2015 Apple held an event called ‘Spring Forward’ on 9 March 2015, where it announced pricing and the launch date for the original Apple Watch and unveiled the first 12in MacBook. And on 21 March 2016, at the ‘Let us loop you in’ event, we got the iPhone SE, the iPad Pro 9.7 and iOS 9.3.

However, spring 2017 was a bit of a disappointment for Apple followers: instead of a full-blown event the company quietly closed down its online store then sent out a press release announcing the launch of the iPad 2017 and the red iPhone 7.

Then in 2018 Apple held an education-focused event on 27 March at a school in Chicago. The company made a series of announcements including a new iPad (with support for Apple Pencil), updates to Pages, Numbers and Keynote, and GarageBand. As well as talking at length about what it can do for teachers and students. 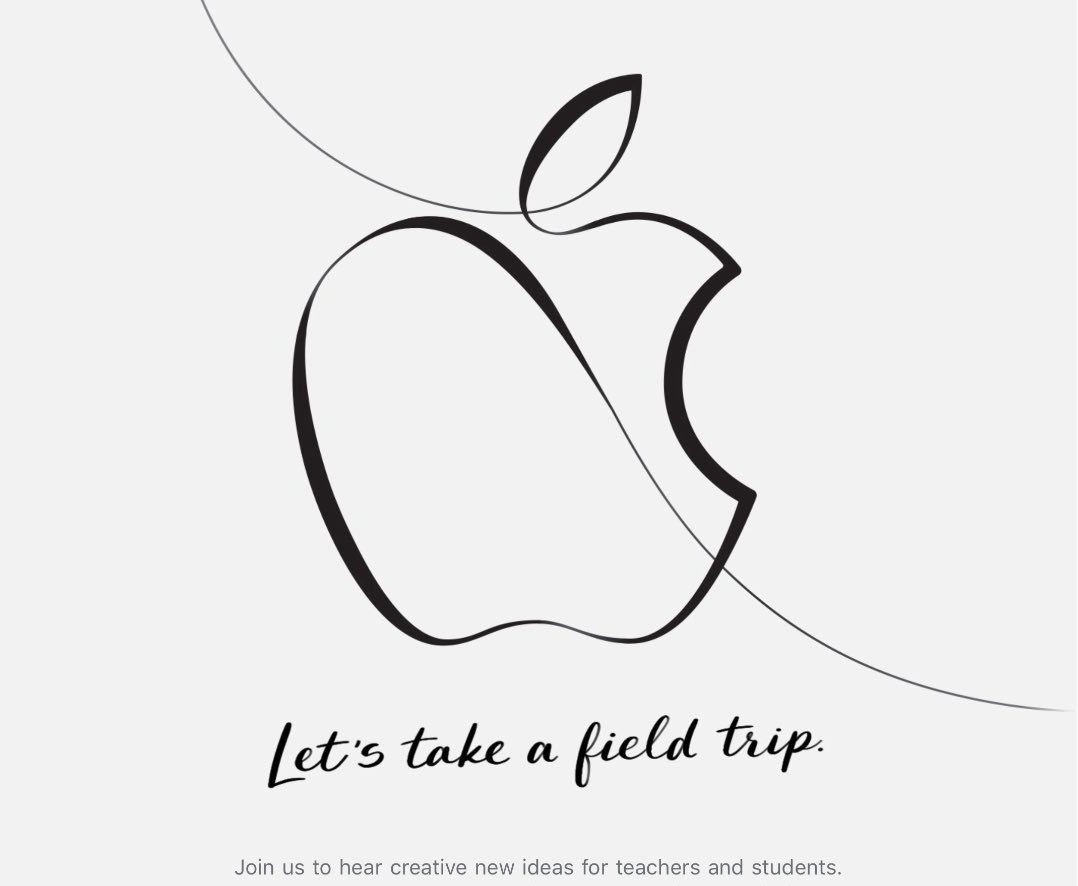 As for what Apple could launch in the spring of 2019, we aren’t anticipating an education themed event for 2019 – unless for some unforeseen reason the 13in MacBook still hasn’t launched by then. However, Apple has something else that should be ready to hit the limelight by then…

We are hearing that Apple’s long awaited video streaming service that could take on Netflix may finally launch in the spring of 2019!

Read the latest news about Apple’s plans for TV and movie content.

Apple’s also rumoured to be gearing up to launch a new HomePod in 2019, so we could see one at a movie- and music-themed event in March 2019.

It’s probably wishful thinking, but there are a lot of rumours flying around suggesting that Apple will launch a cheaper, smaller HomePod (maybe it will have Beats rather than Apple branding). Such a move would, presumably, help Apple gain marketshare in the smart speaker space, but it has a long way to go before it has anything like the market share of Amazon.

Read about the Mini HomePod and HomePod 2.

We already mentioned the AirPods above, but the company is also said to be planning to introduce some new over ear headphones.

We have the rumours about the StudioPods.

The iPhone SE is a popular iPhone, being both the smallest and the cheapest handset on offer. If you were hoping the iPhone XR would be a replacement for the SE 2 you might be disappointed. It’s still rather pricey and it’s much larger than the 4in SE.

However, there are some rumours hinting that Apple may still launch a new 4in handset for those people who prefer a smaller phone. In fact, code in Xcode has indicated that a new handset could ship featuring the older iPhone 7 processor, and this could well be an update to the SE.

Read the latest news about the iPhone SE 2. 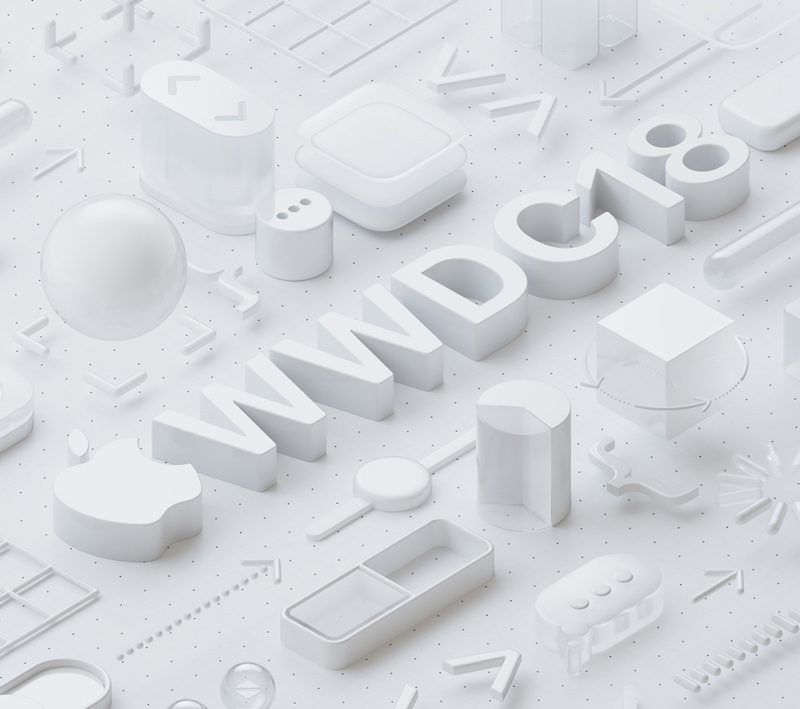 WWDC stands for Worldwide Developers Conference. This is an overwhelmingly software-focused event, where Apple announces the flagship features in its annual operating system updates for the benefit of its software developer partners who will have to update their software to work with the new OS.

In 2018 Apple held the event from 4-8 June at the McEnery Convention Center in San Jose, California. Apple used this venue for the first time in 2017 – prior to the 2017 WWDC Apple had hosted the developer conferences at the Moscone Center for a number of years (2003 to 2016).

Tickets to WWDC are allocated via a ballot. Here’s how to get WWDC tickets.

So, what can we expect to see during the WWDC keynote in 2019?

At WWDC 2017 we heard about iOS 11 and macOS 10.13 High Sierra, as well as updates to tvOS and watchOS. We also got our first look at the new iMac Pro which was previewed alongside the launch of new iMacs, as well as the updated MacBook Pro and MacBook. In 2018 it was all about iOS 12, macOS Mojave, tvOS 12 and watchOS 5, with hardware updates coming later.

It doesn’t take a genius, then, to predict that WWDC 2019 will feature updates to iOS, macOS, tvOS and watchOS. Whether these will be accompanied by hardware announcements is another matter.

We are hoping Apple will reveal some more details about the Mac Pro at the WWDC event in 2019. In fact we hope to hear something about it before then – maybe at an October event in 2018. Having a unit to show off at WWDC doesn’t mean that the new Mac Pro will be ready to ship following the event though.

Read about the new Mac Pro.

If Apple shows off the new Mac Pro we expect it will also show off the new display that it has revealed it is working on. But, again, it may be something Apple chooses to keep under its hat until later in 2019.

Read all about Apple’s new display – it could offer 8K! 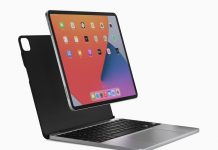 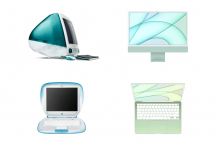 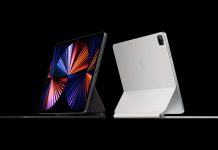 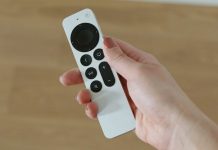 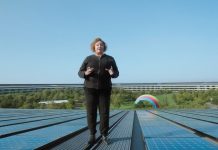 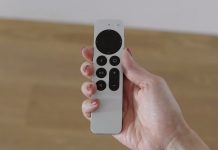 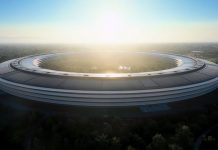 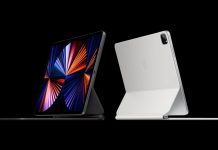 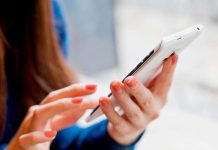 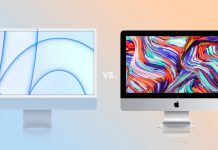 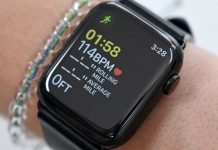 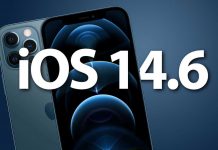