Oh dear. Williams was rooted to the bottom of the constructors’ standings in 2018, and improved fortunes look a distant prospect. The team was two-and-a-half days late for the first test in Barcelona, and when it did run, its car was slowest. Technical director Paddy Lowe has since paid the price, taking a leave of absence for ‘personal reasons’. It’s a shame, because the line-up of F2 champion George Russell and former race-winner Robert Kubica – making an astonishing return eight years on from a horrific arm injury – promises so much. Barring a major turnaround, the battle here will unfold at the back of the grid.

Our verdict: Williams’ season looks over before it has even begun. The team is behind in key areas, and serious questions need to be asked of the top brass 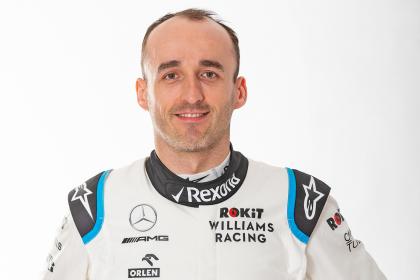 Did you know? Prior to his rallying accident in 2011, Kubica had signed to drive for Ferrari for the 2012 season 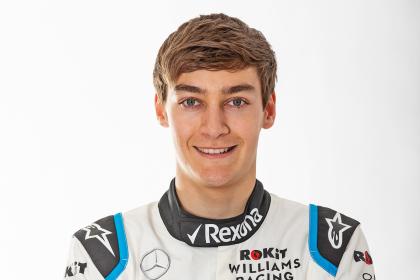