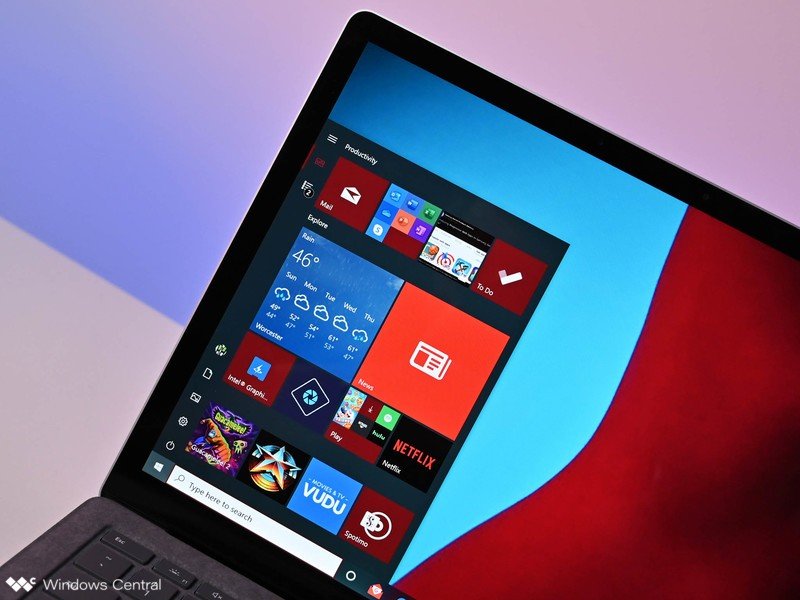 Here are the highlighted fixes for the news and interests taskbar feature, as found in Microsoft’s recent blog post:

Among the other fixes for this build are improvements to x64 emulation on Windows 10 on ARM devices:

The new build should be available now through Windows Update for Dev Channel Insiders. 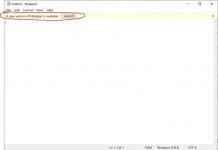 Microsoft hints at exciting future of Windows 10 and Surface 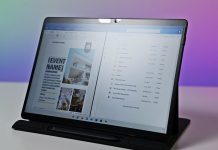 Is it time for Microsoft to move on from the Windows 10 brand? 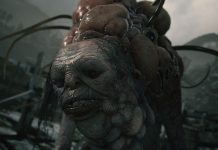 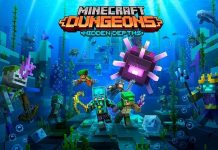 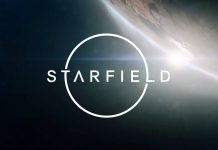 A report suggests Starfield will be exclusive to Xbox and Windows PC, as screenshots hit the web 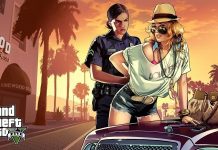 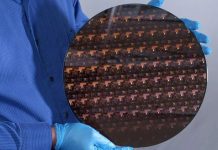 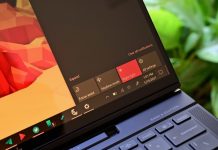 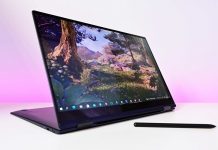 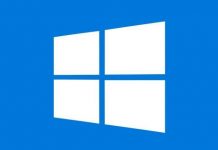 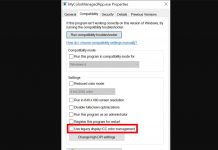