Uber found itself back in court on Tuesday as the ride-hailing company sought to reverse a 2016 U.K. decision that ruled its drivers should be classed as workers rather than self-employed contractors.

The long-drawn-out saga serves as a firm reminder that while CEO Dara Khosrowshahi has worked hard to transform the company’s reputation in the year he’s been in charge, Uber is still often in the spotlight for all the wrong reasons.

But as the company plows forward with plans to go public in 2019, it is seeking to ingratiate itself with everyone it needs to keep happy: drivers, riders, and even businesses.

Uber has faced mounting criticism over the amount its drivers take home after expenses and taxes, which is perhaps partly why it announced a partnership with Cargo earlier this year to enable drivers to sell goods to riders from inside their car and make more money.

Uber also revealed it was looking to launch a new program to recognize “top quality drivers” and encourage “continued outstanding service.” Yesterday, the company offered a glimpse into what it has been cooking up for U.S. drivers.

Uber Pro, as it will be called, is basically a reward program that lets drivers unlock a bunch of benefits based on their ratings and trip cancellation rates. In short, if Uber drivers serve riders well, those drivers can earn up to 6 percent extra on their time and distance rates, cash back at gas stations, discounts on car maintenance, and even tuition fee coverage for courses through Arizona State University (ASU). 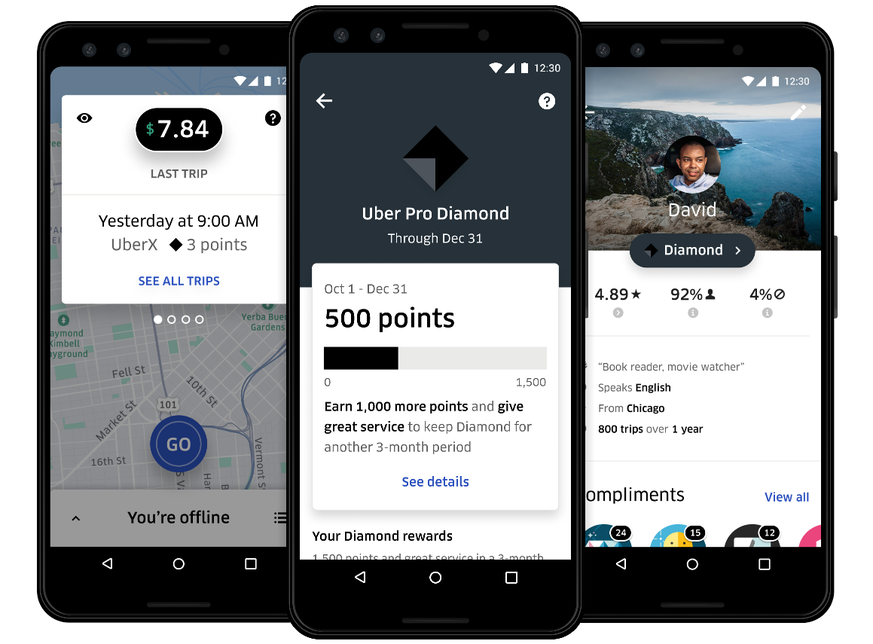 It’s not exactly the money-spinner many drivers are seeking, but the move is firmly in line with Uber’s actions elsewhere in the world, such as recently announcing a bunch of new perks for European drivers, including free insurance for illness, coverage for jury service, and maternity/paternity leave.

Uber may not want its drivers classed as employees, but the above perks and benefits certainly begin to position them as such. In short, the company wants to make drivers feel valued without accepting the legal responsibilities such status entails.

Uber hasn’t just been setting out to keep drivers happy, though. In many markets, the company faces increased competition from rivals such as Didi, which is continuing its expansion outside China, so its fair to say Uber is particularly sensitive to anyone trying to eat its lunch.

Lyft, for example, recently launched a $299 monthly subscription that covers 30 rides valued up to $15 each a month. The best way to hook you into a service, after all, is to get you to pay up front in exchange for the promise of saving overall. Naturally, Uber is adopting the same playbook.

Indeed, Uber has been trialing a Ride Pass service in some U.S. markets for a while, allowing riders to lock in a set price for a specific route for a monthly fee starting at $14.99. Yesterday, the company officially launched a Ride Pass subscription in five U.S. cities. 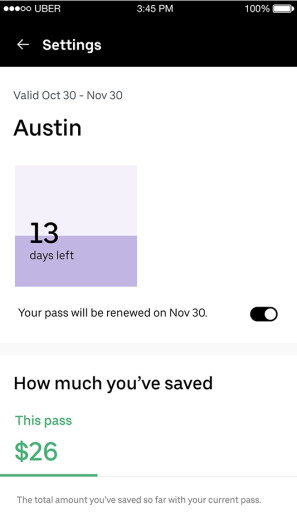 While this is designed to shore up rider loyalty and encourage more frequent use, it’s also about giving riders more certainty around monthly expenses, similar to how a traditional public transportation pass works.

Uber is best known for its ride-hailing services, but the company has also re-appropriated its transport infrastructure to offer numerous other services. One of those is Uber Eats, launched four years ago as UberFresh, which is growing into an absolute monster in its own right.

According to some reports last year, Uber Eats now constitutes at least 10 percent of Uber’s global gross bookings, though this figure could be a lot higher, as Khosrowshahi recently revealed Uber Eats is growing at 200 percent a year and now has a run rate of $6 billion in annual bookings.

While consumer growth will be pivotal for Uber Eats as it pushes to expand to 70 percent of the U.S. market by the end of 2018, businesses are also keeping a keen eye on Uber’s on-demand food service.

Yesterday, Uber launched Uber Eats for Business to help companies manage their employees’ food orders. From the company’s perspective, the new service means admins can more easily manage their employee expenses because everything is automated as soon as a food order is placed. Additionally, Uber Eats for Business gives companies the power to set parameters on things like per-meal budget and what time of day meals can be ordered. 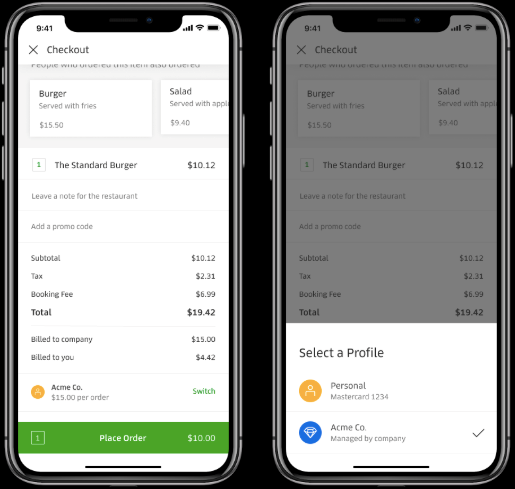 The global food-delivery market is a $100 billion industry. Uber Eats is already considered the fastest-growing food delivery service in the U.S. alone, and it’s quickly catching up with GrubHub.

According to Uber’s longtime expensing partner SAP Concur, Uber Eats orders via business expenses have grown 700 percent in the past year. With Uber Eats for Business now in operation, these numbers could go through the roof.

Uber is still a long way from profitable, and the company knows that to reach that goal ahead of its highly anticipated IPO next year, it will need to work hard to keep everyone happy. If drivers aren’t content, they may jump ship to a rival. If customers aren’t happy, well, they may also defect to a competitor.

Businesses are spoilt for choice in terms of food ordering services. Uber knows that, and it wants to make it as easy as possible for companies and their employees to use its service.

Whichever way you slice and dice it, Uber’s business holds lucrative potential, even if it’s not yet turning a profit. And as it gears up to hit  public markets at some point in 2019, Uber is shoring up its business interests to ensure it rides into Wall Street on a high.

We can likely expect a bunch more initiatives in the coming months as Uber pulls out all the stops to keep everyone sweet. 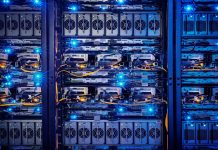 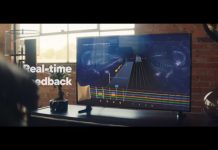 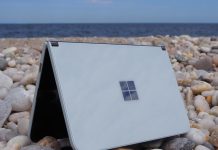 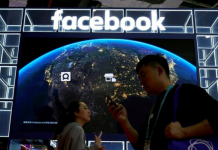 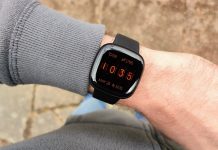 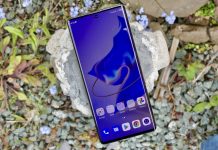 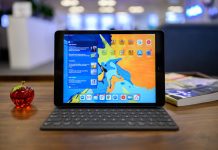 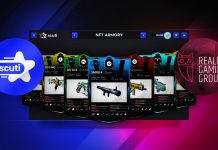 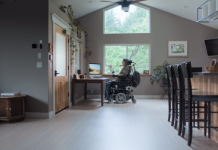 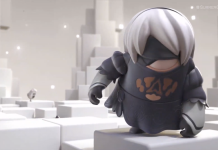 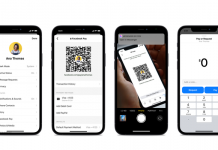 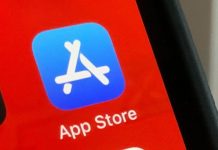