For our 16th episode of Xbox Chaturdays we’ll be joined by the ‘Elden One’ himself Jeff Grubb to discuss the future of Playstation games on PC, a State of Play, a Nintendo Direct, a Pokemon Direct, our impressions of the Outriders demo, and the insatiable desires of the Elden Ring fandom. If you want to join the conversation live, be sure to catch us on Saturday (2/27) at 12:00PM ET.

Xbox Chaturdays is our weekly Windows Central Gaming podcast. Every Saturday we sit down with a variety of Xbox developers, enthusiasts, and industry figures to chat about all things Xbox. Our show is catered to provide exciting and engaging content for Xbox and PC players that focuses on highlighting the things we love about gaming.

While the show is fairly new, we’ve built up a pretty incredible audience of live viewers that consistently keep the show fresh and exciting with their questions. If you haven’t caught an episode before, head on over to the Windows Central Gaming YouTube channel to watch past episodes. 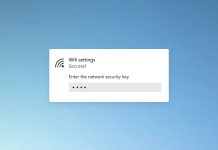 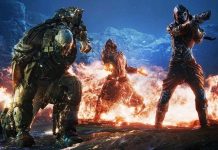 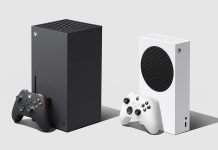 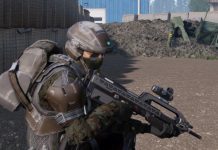 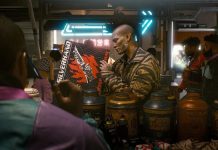 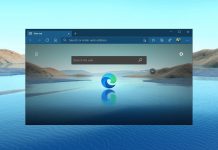 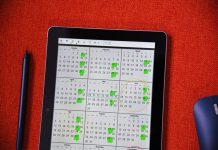 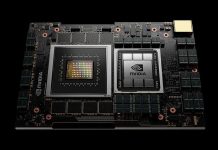 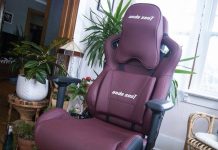 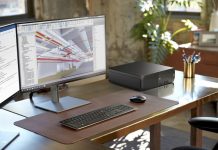