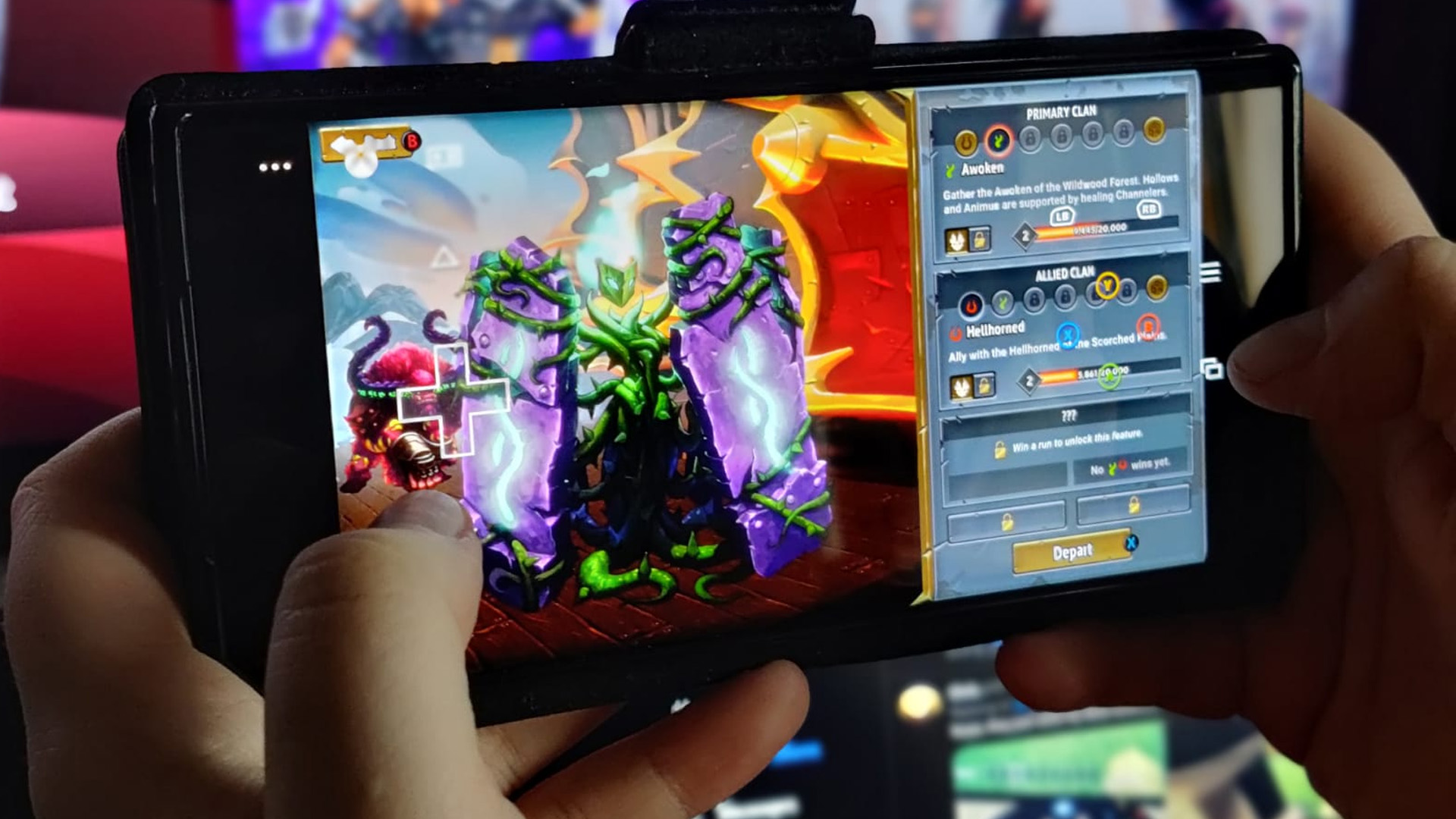 The future of Microsoft’s gaming business will remain anchored in its Xbox console, but its growth will increasingly look beyond the box itself towards devices potential gamers already own — namely phones, tablets, and PCs.

Microsoft has already begun to support the Steam PC storefront in a big way, but it’s also banking heavily on Xbox Cloud Gaming, which streams games from a remote server location to Android devices, iOS devices via the web at Xbox.com/play, and even new Samsung TVs with its 2022 gaming hub update.

Since Xbox Cloud Gaming pioneered access to Fortnite for free via Xbox.com/play, increasingly, Microsoft is gearing up to begin properly marketing its platform, which has been under something of a soft launch up until now. To that end, Microsoft offered its first Xbox Cloud Gaming community update, which could signal a broader push to showcase the platform.

In the video above, Kevin LaChapelle and Catherine Gluckstein who lead the Xbox Cloud Gaming effort sat down to recap the biggest updates and enhancements to the program over the past year.

Gluckstein noted that Xbox Cloud Gaming’s hourly use had grown 1800% in the past year alone, with LaChapelle emphasizing that Microsoft is working to meet demand with additional servers across the globe. In a recent call to investors, Microsoft noted its plans to double Xbox Cloud Gaming’s server capacity in the coming year, as more and more heavy hitters appear permanently as part of the service.

A big part of that growth undoubtedly hinges on Fortnite, which is now completely free to play without even an Xbox Game Pass Ultimate subscription via xbox.com/play. The partnership has allowed Epic Games to effectively bypass its ban on Google Play and Apple’s app store, for its attempts to circumvent those storefronts’ heavy cut on in-game purchases. The same store policies are preventing Xbox Cloud Gaming from launching at all on iOS, while on Google Play, games have to have their in-game transaction systems removed before appearing on Xbox Game Pass on Android. Microsoft also reiterated its expansion into New Zealand and Argentina recently, while noting that it seeks to expand to more countries in the future too.

Finally, Microsoft solicited users to provide feedback on the Xbox Cloud Gaming Feedback portal (opens in new tab). Microsoft noted that more fan-requested features are on the way in the near future too, while possibly teasing that more free-to-play games like Fortnite may be on the horizon with a screen cap of similar feedback prominently displayed on the screen.

Xbox Cloud Gaming has gone from strength to strength, without a doubt. Microsoft has a fairly obvious opportunity to be the top player in the space, particularly if it manages to land Activision Blizzard. Games like Diablo IV and Call of Duty launching day one into Xbox Cloud Gaming will undoubtedly boost the service ever further, providing Microsoft can keep up with the pace of demand with chip allocations for its growing Azure platform. 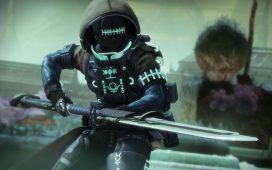 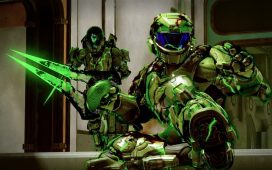 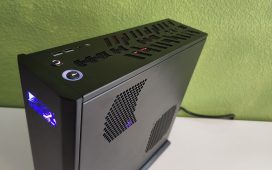 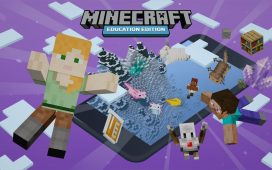 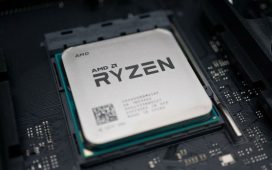