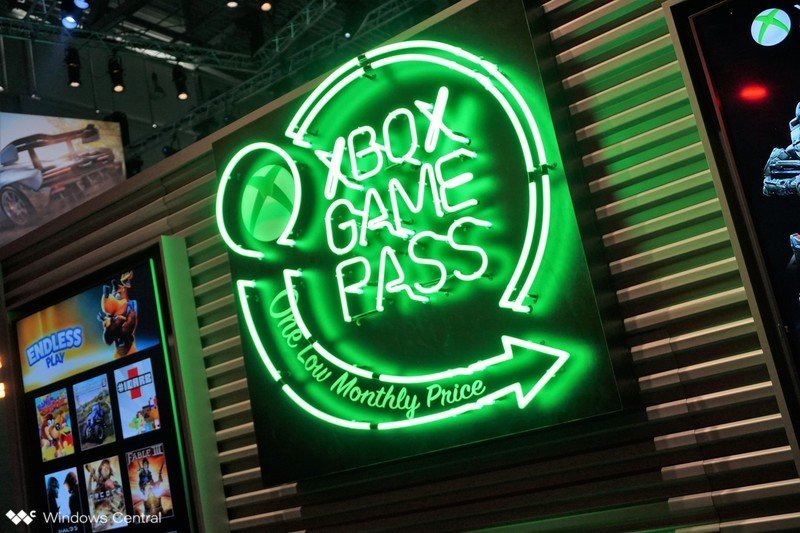 Xbox Game Pass is the ever-expanding Netflix-like gaming subscription from Microsoft, the makers of Xbox. For a monthly subscription, Xbox Game Pass partakers gain access to a constantly-rotating catalog of hundreds of high-quality Xbox games. This can include third-party multiplayer games, older AAA titles, indie projects, all first-party Microsoft games, and pretty much everything in between.

You’ll rarely go wrong with the diverse selection of games on Xbox Game Pass, but there is always a handful that stands above the rest. Including but not limited to exceptional indie games, addictive multiplayer games, expansive AAA games, and Microsoft’s first-party games, these are the best new games that have recently arrived on Xbox Game Pass.

A passionate community of gamers adores horror games, and few developers have mastered the genre like Bloober Team. Their latest game, the Medium, takes the psychological horror to all-new heights with stunning visuals, audio, game mechanics, and more. The Medium’s innovative Dual Reality feature takes advantage of the latest gaming hardware to deliver something unique and exceptional. An Xbox Series X|S console exclusive, the Medium definitely isn’t one to miss for fans of horror.

Outer Wilds is an award-winning game that lets players explore an expansive, mysterious, and gorgeous galaxy full of hidden discoveries, wonderful life, and secrets begging to be uncovered. Outer Wilds looks and sounds incredible, and it is one of the most-acclaimed indie games to come out in recent memory. Now, players can experience Outer Wilds on their Xbox console or their mobile device through Xbox Cloud Gaming.

What Remains of Edith Finch

It can be easy to lose track of all the new games coming to Xbox Game Pass, so we’ve compiled the full list for your convenience. In this section of our Xbox Game Pass guide, learn what games have been released on Xbox Game Pass recently, when they became available, and what platforms on which they’re available.

Microsoft loves to give Xbox Game Pass subscribers plenty of time to prepare for upcoming additions by announcing them early. This section of our Xbox Game Pass will help you keep track of all the games coming to Xbox Game Pass shortly, so you can decide what you want to play and if you need to free up some space for it (or pick up one of the Best External SSDs for Xbox Series X|S).

For the most part, more games join Xbox Game Pass then leave. However, most games do leave the service eventually, so Microsoft likes to give players a heads up in case they hadn’t gotten around to playing that game yet. Keep an eye on this section of our Xbox Game Pass guide for games you still want to play. If you see a game you’ve played and loved, be sure to purchase it with your Xbox Game Pass discount so you can keep it forever.

Xbox Game Pass adds new games all the time, but there’s already a vast selection of high-quality titles available for gamers to play. Check out our list of Best Games on Xbox Game Pass for some great ideas on what you should play next.