New Delhi: Indian smartphone industry has registered a new record 100 million smartphone shipments for the second half of the year 2020. A report by Cybermedia Research claimed that Samsung was the leader in the overall mobile market with a 19% share in 2020.

Chinese smartphone manufacturers, however, managed to take the lead in the October to December quarter. Xiaomi managed to reserve a 27% market share. According to the report, Samsung followed Xiaomi with 20% market share in the fourth quarter of 2020 and record a 35 per cent increase in year-on-year shipments. Market share of Vivo, Realme and Oppo stood at 14, 11 and 10 per cent, respectively. The report suggests that shipment of Vivo smartphones declined by 25%, while Realme and Oppo shipment increased by 50% and 14%, respectively.

The report suggests that the sale of 5G smartphones might grow up to 30 million which is 10 times compared to last year’s sale. The general smartphone market is expected to grow by 10%.

“In 2020, 5G shipments continued to gain strength and we anticipate this momentum to continue in 2021. OnePlus was the highest contributor in the 5G smartphone segment capturing 58 per cent market share followed by Apple at 20 per cent,” the report said.

CMR claimed that Apple continued its growth story and was placed sixth on the top ten smartphone leaderboard.

“Apple led the smartphone market accounting for 90 per cent of all the eSIM-enabled smartphones in the calendar year 2020. Apple’s remarkable growth in 2020 will continue in the year ahead, on the back of its online store, offline retail forays, and aggressive marketing launches,” the report noted.

“For the Indian smartphone industry, the year 2020 was a remarkable story marked by response, recovery and resilience in the face of the persistent pandemic. As a consequence of the supply chain and geopolitical challenges, the year saw a gradual realignment of smartphone supply chains. Enterprises seeking to de-risk themselves from China looked at emerging alternatives, including India,” CMR analyst-industry intelligence group Anand Priya Singh said in the report.

With inputs from PTI 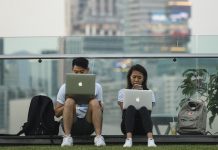 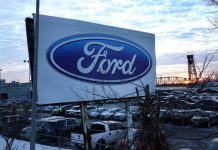 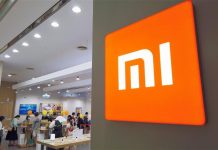 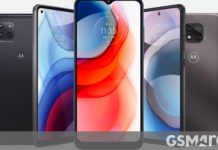 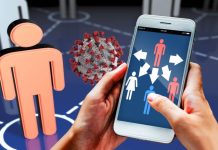 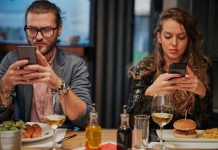 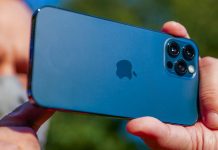 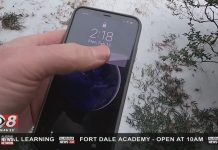 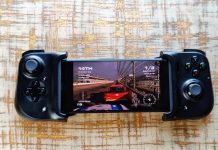 The really cool Razer Kishi controller is at its lowest price yet! 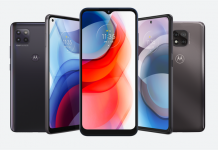 Three new Motorola phones have been added to Google Fi 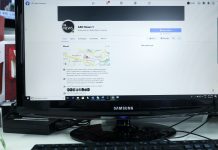